The art style we are currently chasing is a somewhat chunky, slightly stylized modelling aesthetic, with fairly strong diffuse texturing. Not being overly concerned with blending of colours and fairly subtle specularity. Pretty much the two main reasons for going down this path, is for the shortened time/resources it takes to make such assets………..and we like it!!!

Below are a couple of the animals that inhabit Hurt World.

The first is a Bor who tends to stick to forested regions, foraging through the undergrowth and being pretty disgruntled by any player who wanders too close. 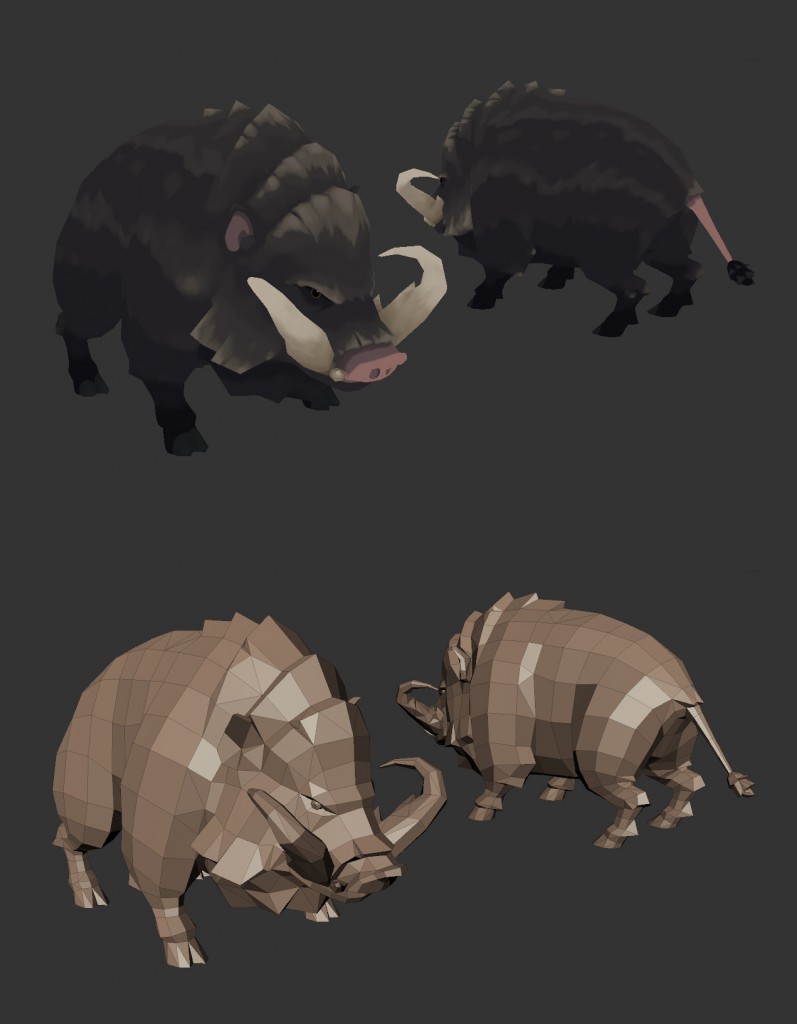 The second is a Tokar, who is a nimble predatory animal that attacks its prey from a distance before closing for the kill. 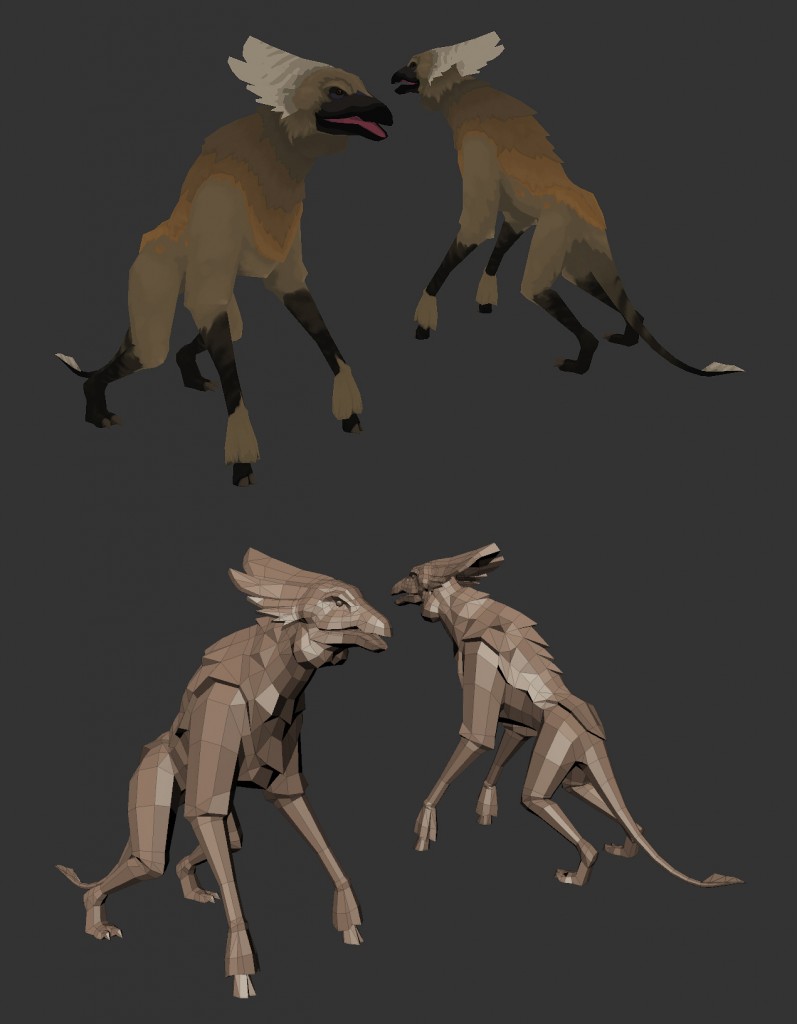 Lastly is a Shigi. They were the first animal made for Hurt World and are small passive animals who wander peacefully around grazing and seeking out any Owrongs ( plantable and harvestable fruit ). 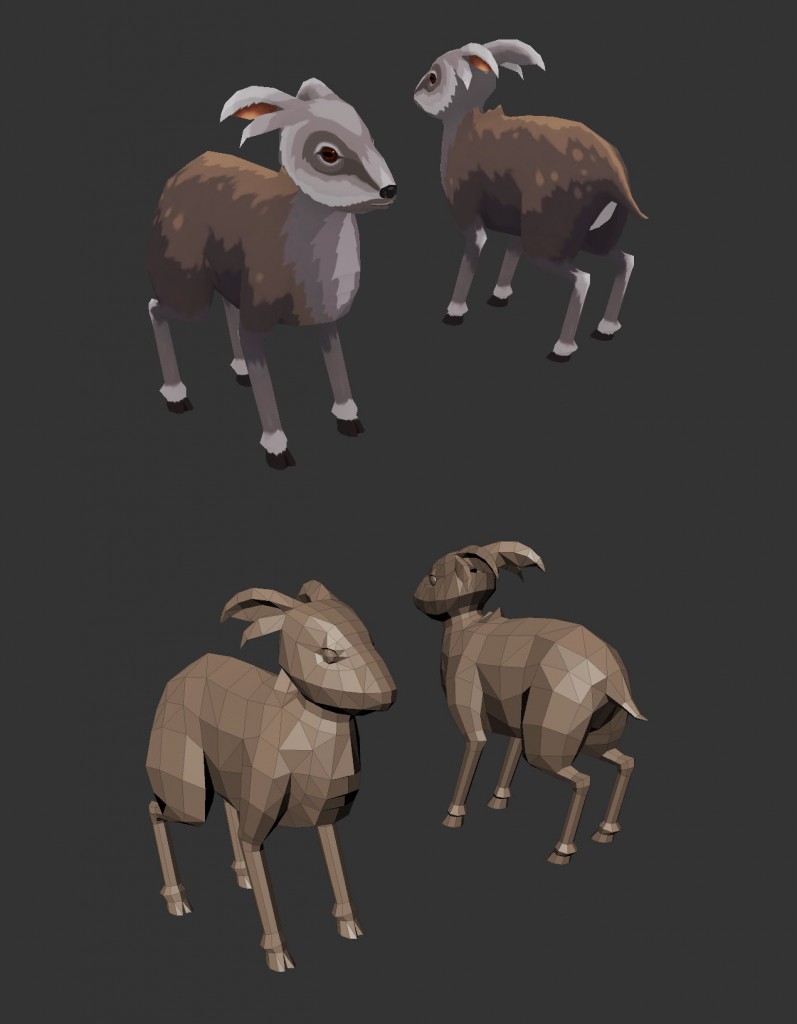 We hope to have male, female and baby versions of a lot of the Hurt World animals in an attempt to breathe some life into the world, rather than just having wandering beasts who fulfill x task of a game mechanic.

I just love making up stupid jokes, puns and the like. Which has all our cohorts here at Bankroll groaning/smirking, or grirking/smoaning.

These are a few of the fake brands that we are keen to put into the game, with a few more to come. Most of these have a level of subtle humour and research depth uncommon to my particular brand of amusing.

I decided to get out the thesaurus and Google translate, to help me craft these logo’s. I had some genuine belly laughs while I flipped words like broken, smashed, dodgy, dicey & exploding around in translate. The variations that came out of the various languages, produced some barely pronounceable but funny letter combinations. 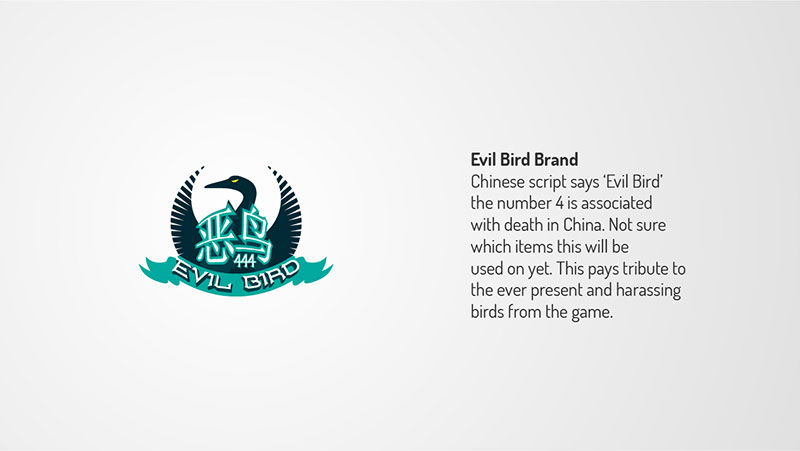 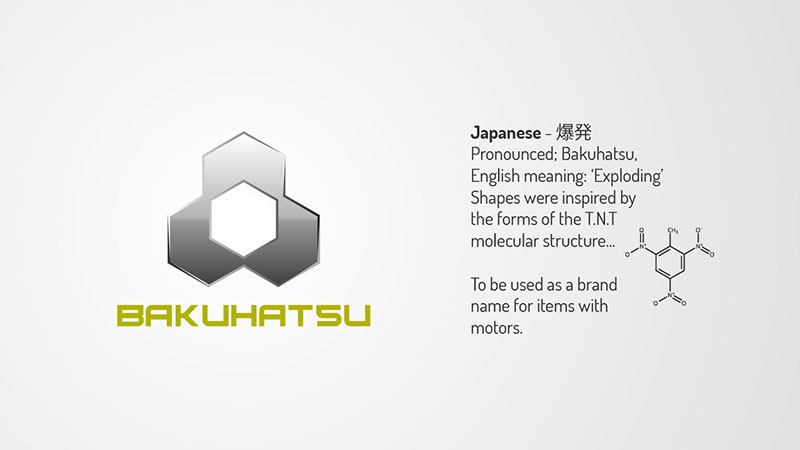 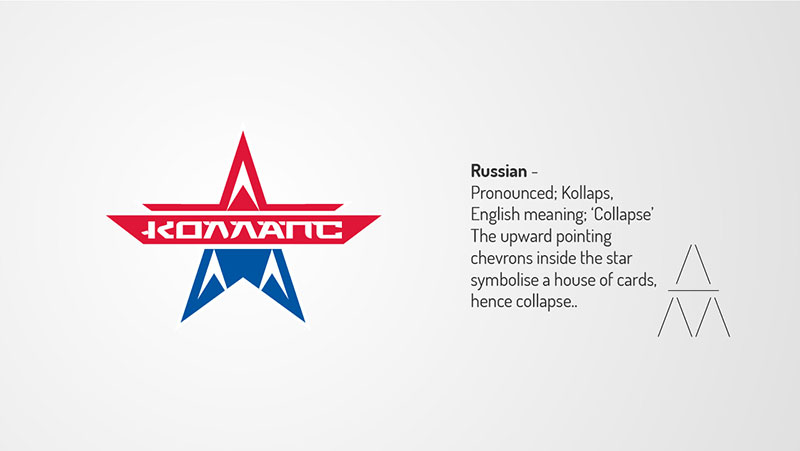 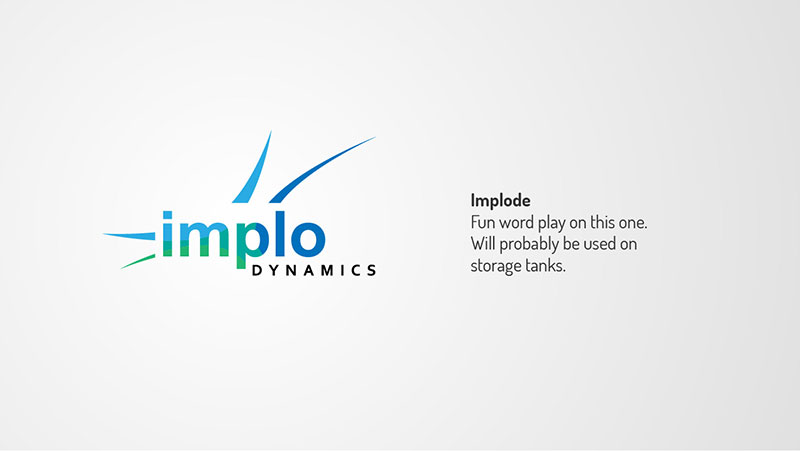 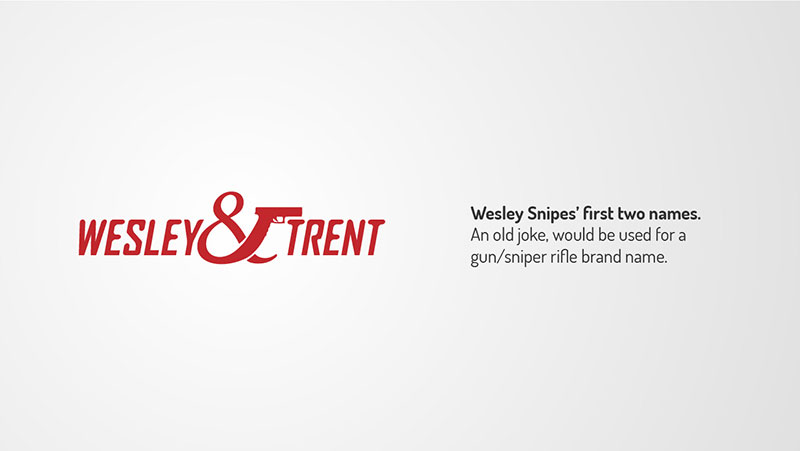 While we want humour in the game we don’t want to force it down peoples throats. We want our players to create their own laughs out of the tool set we have provided. That being said, there will be more amusing tidbits added as more content fills the game.

We are initially working with a male player character that can be customized as you advance with different clothing and equipment. Gav has modeled the character and a number of different clothing items that can be fabricated in the world using collected resources. Different items will have different properties, allowing you to survive in some of the harsher biomes present in hurtworld. These are all compiled into the rig/prefab. Animation wise, we are going for a ‘stylized realism’ – Not toony but also not mocapped photorealism. Rather than risk  TL;DR, here are some vids for your enjoyment 🙂